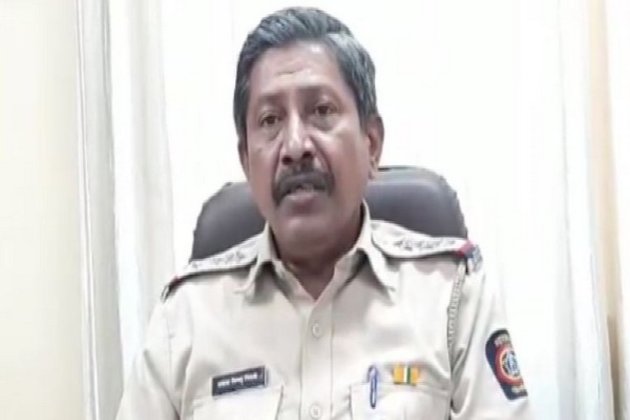 Mumbai (Maharastra) [India], March 24 (ANI): A professor of Mumbai’s RK College was arrested for allegedly cheating around 12 students on the pretext of promising them admission in the college, said the police on Thursday.

According to the police, the accused also runs a private coaching centre in the Appawada area.

“The accused (professor) gave an assurance of admissions into B.Pharm (Bachelor of Pharmacy) and took Rs 1.5 lakh per student. He also had collected all the original documents. No student was given any kind of college admission by him. We have registered the case under IPC section 420,” said Prasad Pitle, Inspector (Crime), Kaur police station.

The accused has been sent to police custody till March 25.

The matter came to light after students complained that the accused was refusing to return their original documents and money. (ANI)