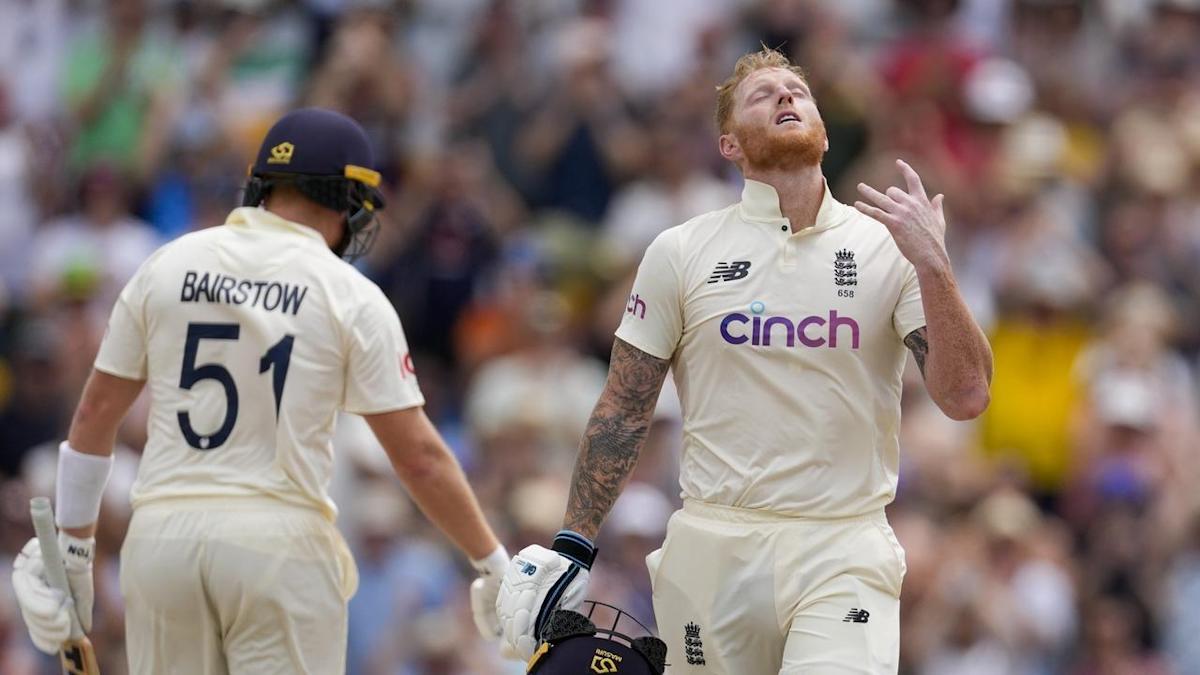 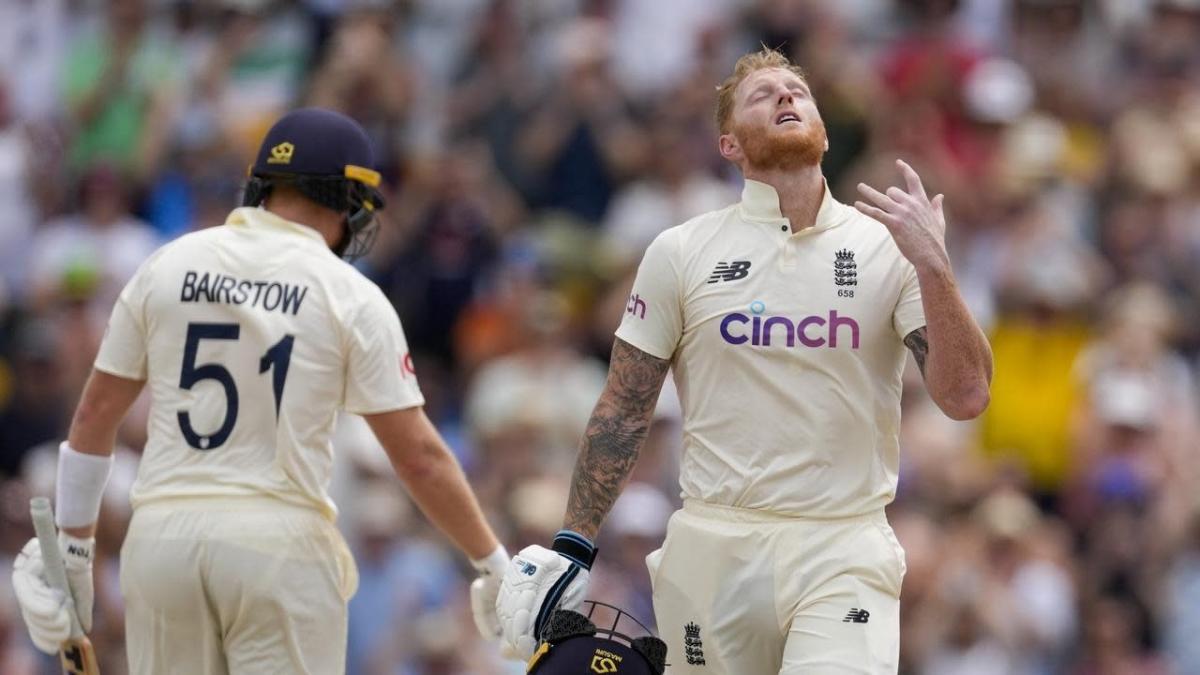 Ben Stokes chalked up his dazzling century in Barbados as a “cheers” to his late father.

Stokes has experienced 20 long and emotional months since his last Test hundred, losing dad Ged to cancer, struggling to recover from a badly broken finger and taking a sabbatical from the game to preserve his mental health.

But he was back to his buccaneering best in Bridgetown, wowing the boisterous travelling support with six sixes and 11 fours in his brutal 120.

He celebrated with a now familiar gesture, bending his middle finger at the knuckle and raising it aloft in honour of the finger Ged lost during his rugby career.

This was the first time he has been able to do so since his death in December 2020, leaving the England all-rounder in reflective mood.

“I don’t like to speak selfishly but it was nice out there to look up to the sky and say ‘cheers’. Of the hundreds I’ve got that’s personally one of the more memorable ones because of everything that’s gone on over the last 18 months or two years.

“It was great. In India last year I got 99 and it was a bit of a dagger in the heart so it was nice to get there and remember him that way.”

Stokes’ power-hitting, combined with Joe Root’s brilliant 153 and Dan Lawrence’s career-best 91 saw England to the dizzy heights of 9-507 before declaring.

That was just their third 500-plus total in nearly five years, a score big enough to buy their bowling attack some time on a flat Kensington Oval pitch.

But debutant seamer Matt Fisher was in a hurry to open his international account, taking John Campbell’s edge with his second delivery as an England player.

Fisher’s father Phil died when the Yorkshire quick was just 14 – and a year away from his remarkable first-class bow – but remains an inspiration.

“Everyone has something which means something to them, and there’s a lot of great things that can happen and memories that you can create playing international cricket,” said Stokes.

“Seeing the excitement on Fisher’s face even when he got his cap, his smile was ear to ear for 15 minutes.

“Then you could see how excited he was when he got his wicket today. It means a lot for him and a lot of other people – family and friends, everyone that has supported him.

“Watching a young lad make his debut and get his first Test wicket is quite special.”

The West Indies will resume on 1-71 on day three, with weary seamer Kemar Roach expecting a flat pitch to continue favouring the batters.

“It’s been a tough two days, you expect a little bit better as a fast bowler,” he said.

“The runs were out there to get. There just isn’t much in the pitch.”

Bringing all your belongings safely to your new Destination