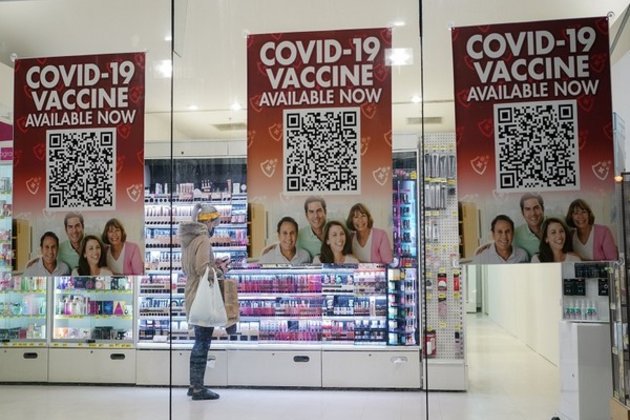 “The question is what booster and what interval we need to get that booster, whether it’s every six, nine or 12 months. Those decisions need to be based on evidence and facts and at the moment that is an evolving space,” he was quoted by Nine Entertainment newspapers as saying on Sunday.

“In time we will treat COVID like many other viruses that have been around for decades, and a COVID-19 shot will just be another element of the Australian vaccination program.”From Monday any Australian who has their second coronavirus vaccine at least six months ago will be eligible for a third booster shot.

So far about 89.3 percent of Australians aged 16 and over have received one vaccine dose and 80.5 percent were fully inoculated, according to the Department of Health.

On Sunday morning, Australia reported more than 1,400 new locally-acquired COVID-19 cases and 10 deaths as the country continues to battle the third wave of infections.

The majority of new cases were in Victoria, the country’s second-most populous state, where 1,173 cases and nine deaths were reported.

Polling conducted for the Pharmacy Guild found that 57 percent of Australians who do not intend to get vaccinated cited long-term side effects as a reason.

“These people aren’t necessarily anti-vaxxers, they are hesitant. We need to communicate with these people differently, it can’t be emotive, it has to be factual,” Twomey said. (ANI/Xinhua)