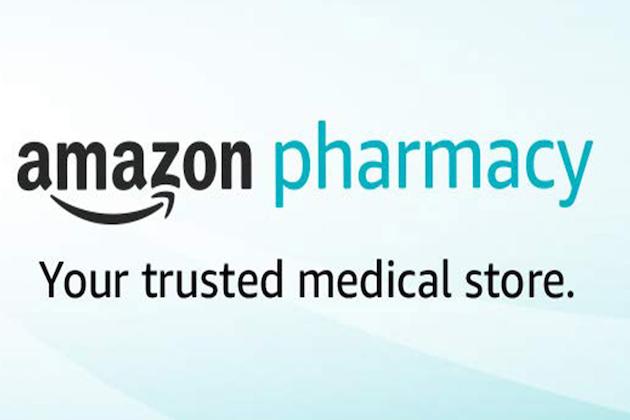 SEATTLE, Washington: Amazon.com is planning to launch brick-and-mortar pharmacies in the United States, most likely inside of Amazon-owned Whole Foods locations, Insider reported on Wednesday.

Amazon is currently in the exploratory stage and any meaningful rollout could take more than a year, according to the news site.

An Amazon spokesperson said the company does not comment on rumor or speculation, but added that Amazon Pharmacy is focused on making at-home pharmacy deliveries easier and more convenient for customers.

Mizuho analyst Ann Hynes said Amazon’s plan to enter the pharmacy business was not new, and added that on-street locations are likely a natural progression.

“We think Amazon’s roll-out of pharmacies will initially be focused on locations in Whole Foods stores, similar to the Target and Walmart model,” Hynes said, as quoted by Reuters.

The e-commerce giant launched an online pharmacy in November for delivering prescription medications in the United States, following its 2018 acquisition of PillPack, thus stirring up competition with drug retailers such as Walgreens, CVS Health and Walmart.

Shares of Walgreens, CVS and Rite Aid were all down between 1 and 3 percent on Wednesday.
Shares of drug distributors McKesson Corp, Cardinal Health Inc and AmerisourceBergen Corp were marginally lower at closing.

Harness the Power of Digital Currencies