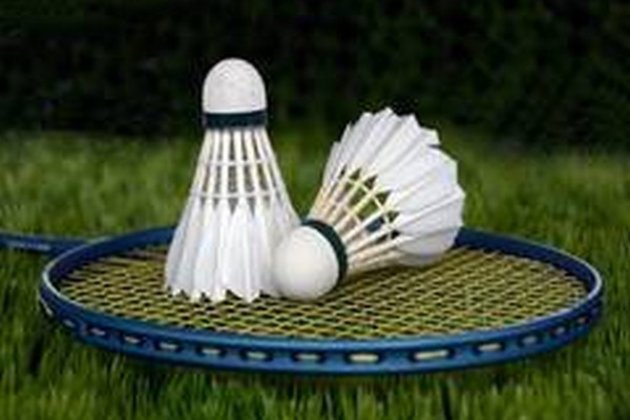 BWF also confirmed that a small number of COVID-19 positive tests were recorded, and in agreement with Public Health England, these cases will be retested. These cases will continue to self-isolate while they are retested.

Meanwhile, the inconclusive samples will be rerun and the play will now commence at 2 pm GMT on Wednesday rather than 9 am GMT.

“BWF can also confirm that a small number of positive tests were recorded, and in agreement with Public Health England, these cases will be retested,” the BWF said in a statement.

“These cases will continue to self-isolate while they are retested. As a result, play will now commence at 2 pm GMT on Wednesday 17 March 2021,” it added.

On Tuesday, India shuttler Saina Nehwal said that she is still waiting for her COVID-19 test report even as the All England Open is set to start on Wednesday.

Saina also highlighted how she has not been able to train and how her preparation has not been ideal before the start of such an important tournament.

“Ok, I have to do this now! Matches are starting tomorrow at the @YonexAllEngland and still no reports of the Covid test done 30hrs before. No practice, no gym .. for 2 days now,” Saina tweeted.

The window for qualification for Tokyo Olympics has been extended until June 15 and as a result, Saina would look to ensure there is no slip-up.

“The performance in the last four tournaments was fine, Thailand was not up to the mark but I think I have learnt a lot. After the Thailand Open, we had a two-week break, I rectified my mistakes and I came back. Swiss Open was a good tournament for me but not the result I expected. Yes, a lot more to learn, next up would be the All England Championship so working hard for it and all set. I hope I do well,” said Sindhu.

“All England, definitely it would be tough, it would not be easy. Each round is very important so you never know how each athlete would play on the given day. Every time, every day, with any player, I have to give my best and play to my 100 per cent. All set for the All England Championship, for me each round is important, from first-round, I need to be focused,” she added. (ANI)

Trips to Barbados and beyond booking now for December and 2022