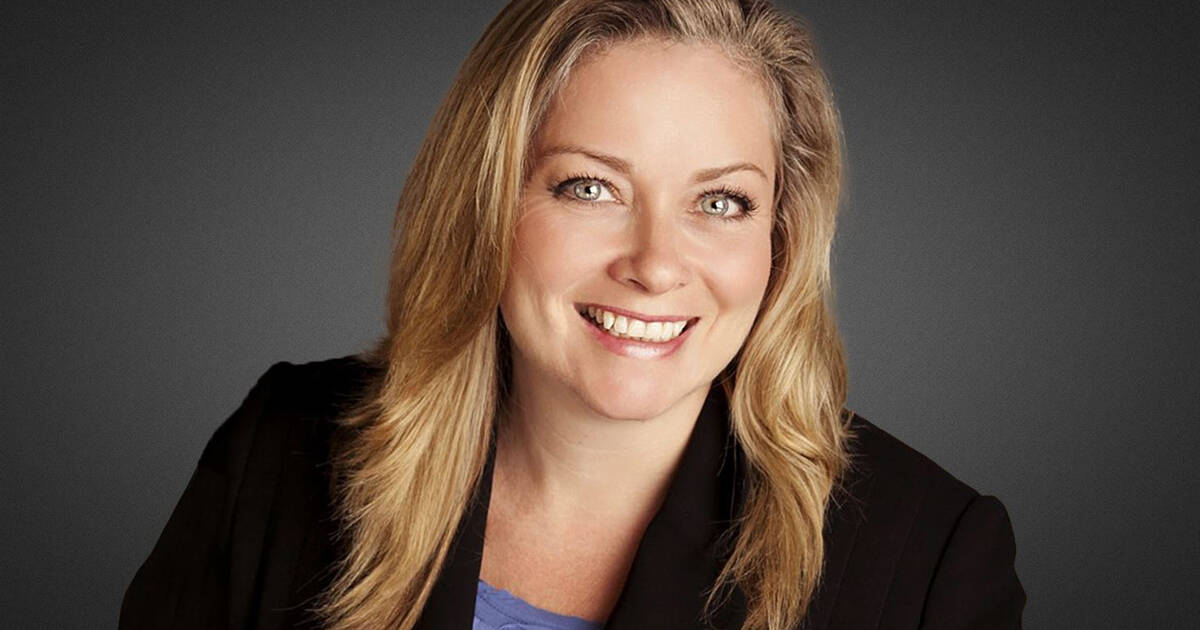 Politicians, health officials and others who should definitely know better than to travel for non-essential reasons during a pandemic lockdown just keep on getting busted for taking vacations while we’ve all been directed to stay at home.

The latest of them is Linda Hasenfratz, a member of the team of experts leading Ontario’s COVID-19 immunization rollout, who apparently decided that a little beach trip over the winter break last month was a prudent idea.

Hasenfratz, who helms Guelph-based auto parts giant Linamar, has stepped down from her role on the province’s COVID-19 Vaccine Distribution Task Force this week as a result.

Another one bites the dust! A member of #DougFord’s #COVID19 vaccine task force #LindaHasenfratz, the CEO of #LinamarCorporation has resigned due to travelling outside the country against govt advice in December 2020. The team is already extremely behind schedule. #onpoli

“I would like to continue my work in advising on effective rollout of the vaccination program, but I would not want my continued participation to cause distraction from the excellent work the task force is undertaking at this critical time,” Hasenfratz, who had been in Barbados, said in a statement to media.

“While it is true that I travelled outside the country over the holidays, I followed all pandemic protocols of both countries and remain in quarantine today.”

She added that she regrets and apologizes for her trip, and for any impact it may have had on the task force’s work.

The CEO had been chosen to be a part of the 10-person group — which includes and is led by retired General Rick Hillier, who has been the face of the inoculation program in Ontario — for her experience in industrial manufacturing, process development and logistics.

She also landed on Maclean’s Power List of Canadians who are “breaking ground, leading the debate and shaping how we think and live” just two days ago.

Wait wait so a mother gets a damn near $1000 fine for childcare, while a member of the vaccine taskforce Linda Hasenfratz (who makes $12 million a year) travels outside of the COUNTRY- FOR FUN- no fine. I’m so sick of this government @fordnation #FordfailedOntario

It is unclear whether she took her vacation before or after the entire province was moved into a full lockdown on Boxing Day, but being over Christmas Break, it obviously happened before the formal stay-at-home order was issued by Premier Doug Ford last week.

Still, citizens have been urged to stay in their own homes with only those they live with for all but essential trips to the grocery store, pharmacy, and medical appointments for many weeks now.

As such, residents have been rightly incensed to find that those in positions of power haven’t been abiding by the rules they and their government are preaching.

Former Ontario Finance Minister Rod Phillips was among the first to be ousted for a badly-timed overseas foray, joining a growing list of people that now includes Members of Parliament, Members of the Legislative Assembly, hospital CEOs — one of whom was a member of the province’s COVID-19 advisory panel — and more.

Linda Hasenfratz is also the Chancellor of @WesternU.

A petition to remove Hasenfratz from one of her other positions, as a Western University Chancellor, has now been launched.

“For 10 months, we have stayed at home due to COVID-19. We have, as a community, done everything to avoid putting ourselves, our community, and our university at risk,” it reads.

“It seems like there is a blatant double standard for these individuals. While they tell us to follow the rules and to ‘protect the vulnerable,’ it’s business as usual for them… Linda Hasenfratz is undeserving of this position at our university, and should be removed.”

Ship from the US to the UK