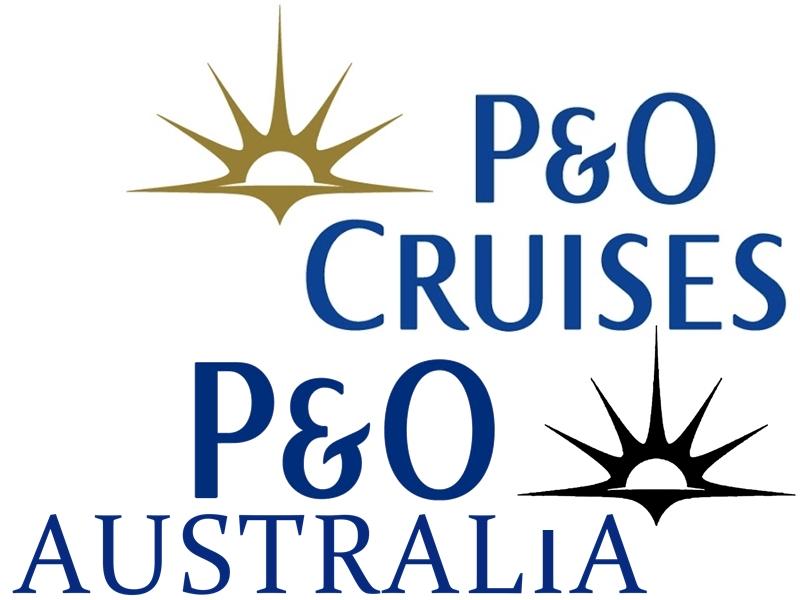 IMPORTANT: Due to the Coronavirus pandemic, P&O Cruises’ entire fleet (all UK- and Australia-based liners) is with an expanded cancellation policy. All bookings on pre-scheduled itineraries (departures in the period March 14 through August 31, 2020) were given the option to cancel up to 48 hours (prior departure) without penalties. All affected bookings received a 125% refund in FCC (future cruise credit) transferred to a booking made before December 31, 2021. With the FCCs customers can also pay for cabin upgrades or book a second stateroom (on existing bookings). FCCs can be also gifted or transferred (options offered through December 31, 2021).

P&O UK cancelled all voyages departing between March 14, 2020, and January 31, 2021 (previously through May 15, July 31, October 15 and November 12, 2020).  P&O UK plans to resume operations in early-February (Caribbean fly-cruises from Bridgetown Barbados and Castries St Lucia) and in mid-March 2021 (UK roundtrips out of Southampton England). P&O UK’s World Cruises 2021 (ships Arcadia and Aurora) were both cancelled. P&O Australia cancelled all departures between March 14 and November 30 (previously through August 31 and October 29). P&O Australia resumes operations on December 2.

This is CruiseMapper’s hub for both companies – P&O UK and P&O Australia. Both P and O cruise lines belong to the world’s largest cruise shipping company. P&O cruise lines deals are mainly on voyages departing from Southampton UK and Sydney NSW Australia. Both P&O companies are subsidiaries/part of the Carnival Group of companies – all of which are fully owned by Carnival Corporation & PLC. P&O UK is under the management of Carnival UK. And there is a 3rd “PandO” company (not part of Carnival plc) – the UK-based P&O Ferries.

In June 2011 was announced that P&O UK will expand the fleet with a new 141,000-ton unit built by Fincantieri (Italy). The new vessel entered service in 2015 as MV Britannia. In January 2014, with Britannia PandO introduced a new livery based on UK’s Union Flag. One of the many ships on order, the new P&O UK vessel has passenger capacity 5200, gross tonnage 180,000 tons and was described as “the most ambitious and largest ship ever build for Britain”. The still unnamed vessel has 17 eateries (including 7 specialty restaurants / Britannia has just 3), 12 bars, 13 entertainment venues, 4 swimming pools, 16 whirlpools. The top-deck Dome is an entertainment space, with a swimming pool, large whirlpools, retractable stage. This is an all-weather venue for daily entertainment and dining and nightly shows (aerial performance and light projections onto the covering glass roof).

P&O UK’s newest ship is also LNG-powered (by liquefied natural gas), and its name will be chosen via an online held competition. Two similar-design ships (180,000 tons) will be delivered to Carnival Cruise Line‘s fleet in 2020 and 2022. On January 26, 2018, Carnival Corporation signed a shipbuilding contract with Meyer Werft for building a 2nd (180,000 GT) vessel for the P&O brand. The 2nd ship’s delivery was scheduled for 2022. As of 2018, Carnival Corp’s fleet of newbuilds (on order and under construction) was 19 vessels, with scheduled deliveries 2018-2022.

In January 2016, Carnival Corporation signed an MoA (memo of agreement) with Fincantieri to build 4 new units. Contracts were finalized in April 2016. Of these, 2 vessels were for Costa Asia (homeported in China), 1 for Princess and 1 for P&O Australia. With this shipbuilding order, the Corporation had a total of 17 new ships scheduled for deliveries between 2016 and 2020. The four vessels will be built at Fincantieri’s shipyards in Monfalcone and Marghera, with scheduled deliveries in 2019-2020.

The oldest ship of Princess Cruises- Regal Princess, was translocated to P&O Australia in October 2007. After a month of refurbishment, the vessel entered service as Pacific Dawn.

PandO ships sail on 270+ itineraries each year (with 120+ of them departing from Southampton), and visiting 90+ countries on 6 continents.

Pacific Pearl was renamed to MV Columbus and started in 2017 operations for CMV (Cruise Maritime Voyages). Pacific Pearl left the fleet in April 2017, after completing 294 cruises for P&O and carrying 1+ million passengers over 5 years. In November 2019, for Pacific Aria and Pacific Dawn were signed presale agreements with CMV and both ships were planned to start operations for the UK-based company in 2021 as “CMV Amy Johnson” (Pacific Dawn) and “CMV Ida Pfeiffer” (Pacific Aria). In September-October 2020, following CMV’s bankruptcy, both vessels were acquired by new shipowners. In 2019, P&O AU scheduled the ever largest “comedy cruise” program in the company’s history – 38 itineraries (January through October). On March 7, 2018, was announced that Pacific Eden is sold to the UK-based company CMV, joining CMV’s fleet in April 2019.

PandO Cruise Personaliser is an online service that allows passengers to update their before-sailing information and see in a concise form all their booking details. P&O Personaliser is NOT mandatory to complete but may be of great help in cases of emergency for the company to contact family members, relatives, friends.

To log in, you’ll need to input your first and surname, and cruise reference number. It is received as part of your reservation confirmation (up to 120 days prior to departure, not available for 18-yo) or upon booking (up to 1 year). The same number serves all people included in the booking. On the Web page, there’s information about cruise itinerary, stateroom (category and number), boarding times, contact info (including emergency contacts), passport data, medical and dietary requirements (if requested).

IMPORTANT – Each of the same-booking passengers is able to access the info about you and the other, i.e. you can update and provide information of all other passengers in your booking, and they can change your information. If you wish so, you could provide PandO with other passengers’ personal information. Another case is when they are minors (younger than 18 years old). Then you must be a parent or legal guardian.

After providing P&O cruise company with the personal data needed on the Personaliser (and also with additional info if asked for more details), this database is used for updating pre-cruise information.

Certain information is sometimes required under maritime-customs-immigration-security laws. Personaliser info may be disclosed to P&O Cruises service providers (ticketing companies, travel, and port agents, authorities, emergency response providers, immigration, airlines, customs, shore tour operators, related entities) for Carnival Corporation’s business purposes. Certain information is collected because of customs or immigration laws requirements. If you refuse to provide the information requested in the Personaliser, they may not be able to process the booking or provide certain services during the voyage.

How Much Does it Cost to Ship a Body?