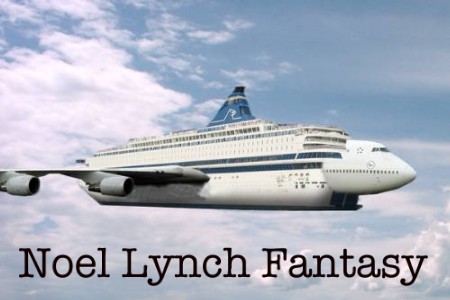 Noel Lynch’s Speech To Be “Highlight Of The Conference”

From the Jamaica Gleaner…

Tourism is one of the economic sub-sectors on which Caribbean nations depend for survival. The debate about the effects of the cruise industry on the hotel industry andland-based tourism generally has raged ever since the Caribbean became the cruise capital of the world.

The cruise industry brings millions of tourists to the Caribbean, but passengers stay ashore only for a few hours. Whereas they collectively leave behind millions of dollars each year in spending on goods and services in the many destinations, individually they do not spend as much as hotel guests. Given this fact and the substantial capital investment in hotel plants and facilities around the Caribbean, the debate has continued.