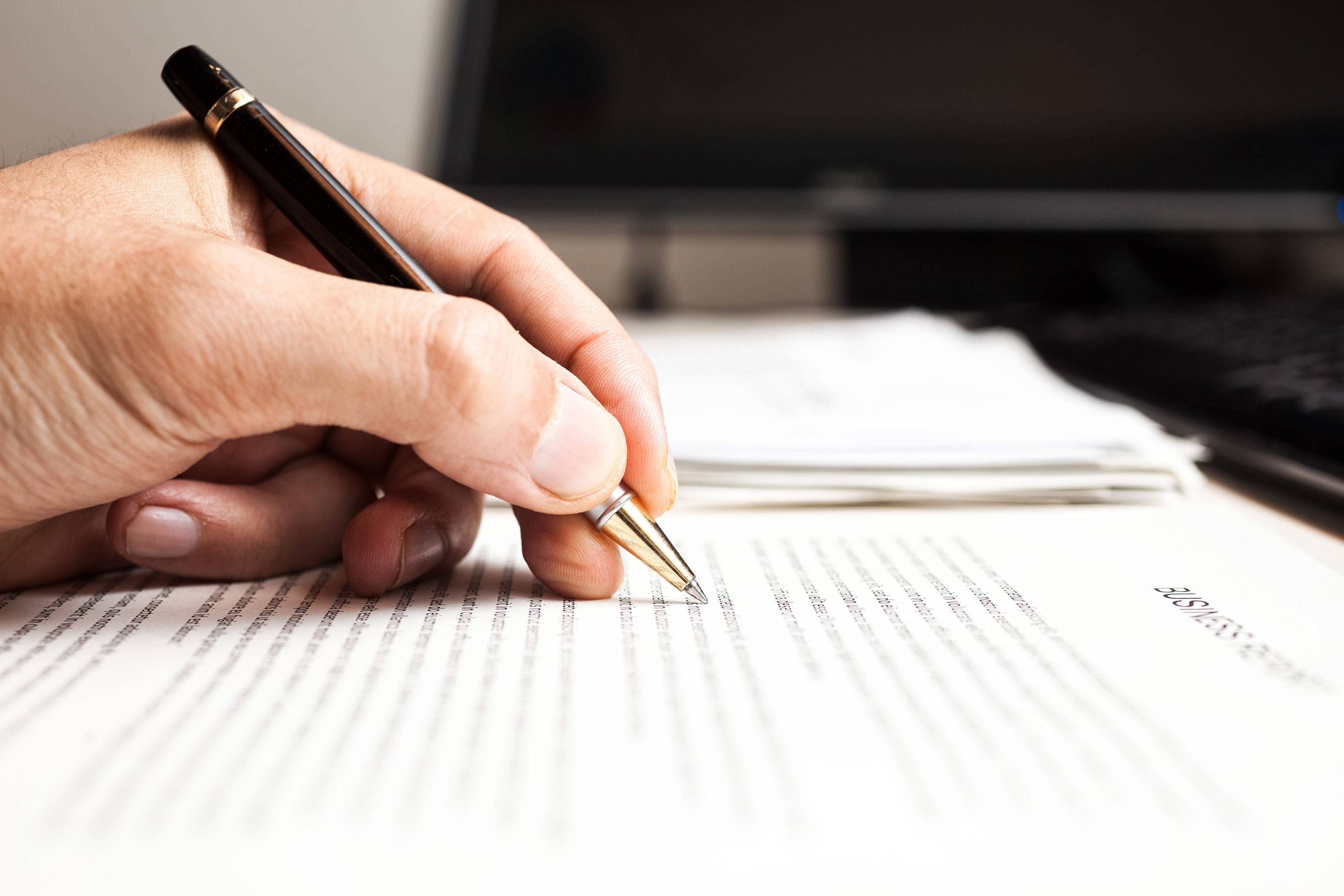 Ship agents and brokers come in many shapes and sizes. From the large global marine service providers with representatives in all the world’s major ports to small family run concerns, the role of a ship agent is to represent the interests of the shipowner or charterer while the ship is in port by providing assistance or advice required.  Ship broking activity may also be handled by ship agents, but the role of the ship broker is to act as an intermediary between the shipowner/charterer or the buyers and sellers of ships. The broker is involved in many stages of a deal: presenting the business to potential clients, negotiating the main terms of a contract or sale, finalising the details of the contract and following the deal through to its conclusion. Increasingly shipbrokers also provide their clients with a wide range of market intelligence and advice.

The ship agent is defined in the new IMO FAL Convention, which comes into force on 1st January 2018, as follows:

Ship agent. The party representing the ship’s owner and/or charterer (the Principal) in port. If so instructed, the agent is responsible to the Principal for arranging, together with the port, a berth, all relevant port and husbandry services, tending to the requirements of the Master and crew, clearing the ship with the port and other authorities (including preparation and submission of appropriate documentation) along with releasing or receiving cargo on behalf of the Principal.

In that role, the agent is often called a port agent and, amongst other duties, undertakes the following key roles:

In practice however, the agent can act for any of the parties involved in the voyage and in any capacity as agreed between the agent and the principal. A presentation giving more detailed information about the roles, responsibilities and obligations of the ship agent can be downloaded here.

Ship brokers will usually work in one of the following specialist areas, although some brokers may be active in more than one.