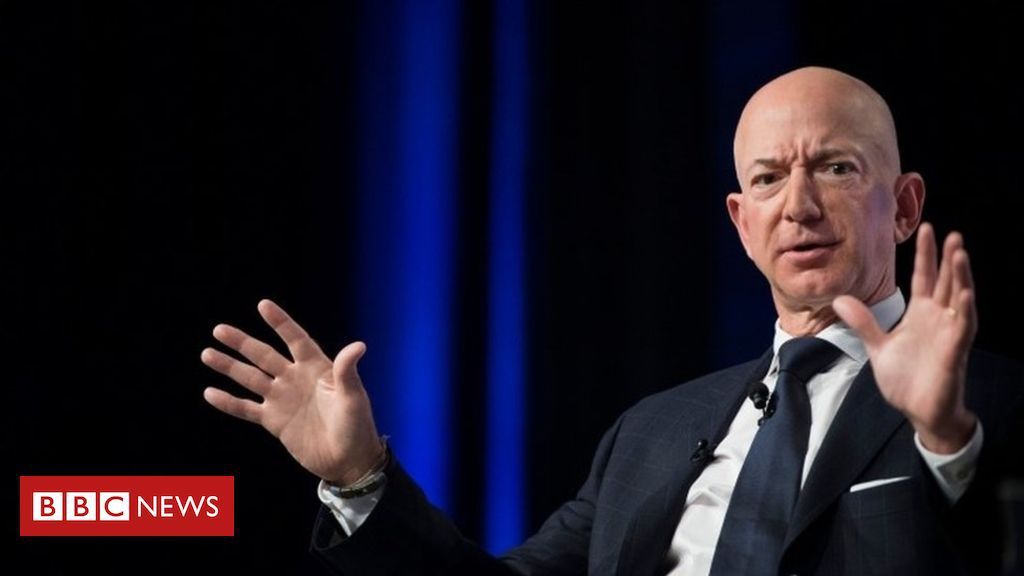 The startup, which is a digital freight forwarder, says it managed to raise over $15 million in recent Series A fundraising from some top-notch investors, including Bezos and venture capital firm 8VC.

Based out of London, Beacon is also a supply chain finance firm that also provides real-time data of cargo delivery and a marketplace view of global shipping costs and prices.

According to CEO Fraser Robinson, digitalisation has been on a steady upcurve due to the global pandemic situation.

The company stated that its goal is to disrupt the trillion-dollar freight forwarder market by vastly improving the experience for importers and exporters with a more transparent and smarter shipping product.

Robinson has however, expressed his apprehensions about the future scenario of the industry stating that the traditional freight forwarder remains more precarious than ever.

Amazon’s Bezos has invested in numerous startups over the years, with this move possibly looking to boost his firm’s logistic services, which currently include global ocean, air and truck freight, and which is on a mission to be a global leader in logistics and trade finance.

The funds raised by the company would be suitably allocated towards investing in new hires, technology and market expansion, stated a representative from Beacon.