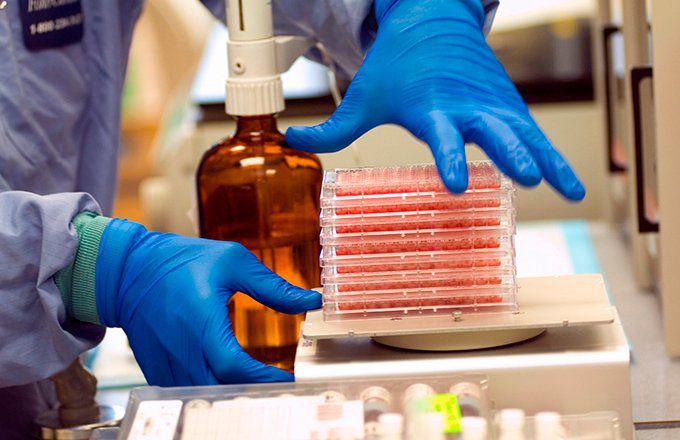 The United States is the largest drug importer in the world, offering fodder to critics who advocate “to get our drug industry back.” The world pharmaceutical sector is reeling under pressure with wide swings in stock prices, thanks to the continued uproar over high drug prices, demands to make drugs in the US, and to the threat of high import tariffs. (For more, see Trump Continues Fight Against Drug Companies.)

However, the limited view focused solely on the dollar value of drug imports presents a smaller picture. The U.S. drug imports worth $86 billion in 2015 appear significant, but this is mainly due to the large size of the American market.

In reality, around 75% of the U.S. drug spending is on locally made products, reports Bloomberg quoting a U.S. Commerce Department market report on pharmaceutical industry.

Ireland, Germany, Switzerland, Israel, and India are the top five drug suppliers to the US, in the decreasing order of import dollar value.

More than 52% of imported drugs were from the first four countries, none of which qualifies for a low-cost or cheap-labor destination.

Ireland, Germany, Switzerland and Israel focus on research-based pharmaceutical development. Only India, with around 7% of contribution to the U.S. drug imports, is a low-cost economy offering labor cost arbitrage. It indicates that U.S. mainly imports drugs that are innovative and research-oriented, rather than those which offer cost advantage.

Ireland holds the top rank, with around $15.2 billion worth of drug exports to the U.S., constituting 18% of the total U.S. drug imports of 2015. It is closely followed by Germany with $14.5 billion, or around 17%. Another European nation, Switzerland, supplied $9.4 billion worth of drugs, representing around 11% contribution. Israel stands fourth at $6 billion, at par with Indian exports to U.S.

Ireland offers considerably low tax rate and corporate benefits which has allowed it to become the destination of choice for many global pharma companies. Though recent attempts by U.S.-based Pfizer Inc. (PFE) to partner with Irish counterpart to benefit from lower taxes were blocked by the authorities, others like Allergan PLC (AGN), Medtronic PLC (MDT), and Shire PLC (SHPG) have managed to move base to Ireland and reap the benefits. (For more, see Pfizer Withdraws Merger Bid With Allergan.)

India, which specializes in bulk production of cheaper generics, offers lower prices. Though generics are estimated to make up to 80% of U.S. prescriptions, they only contribute 22% of total U.S. spending on pharmaceuticals.

With only a quarter of American drugs being imported, overseas drugs may not be the right focus area to lower drug prices in the United States. A balanced approach may be needed to locally support research-oriented innovations by offering lower tax rates, and import more of the low-cost generics. (For more, see Americans Still Can’t Buy Cheaper Drugs from Canada.)

Free Shipping On Barbados and more…