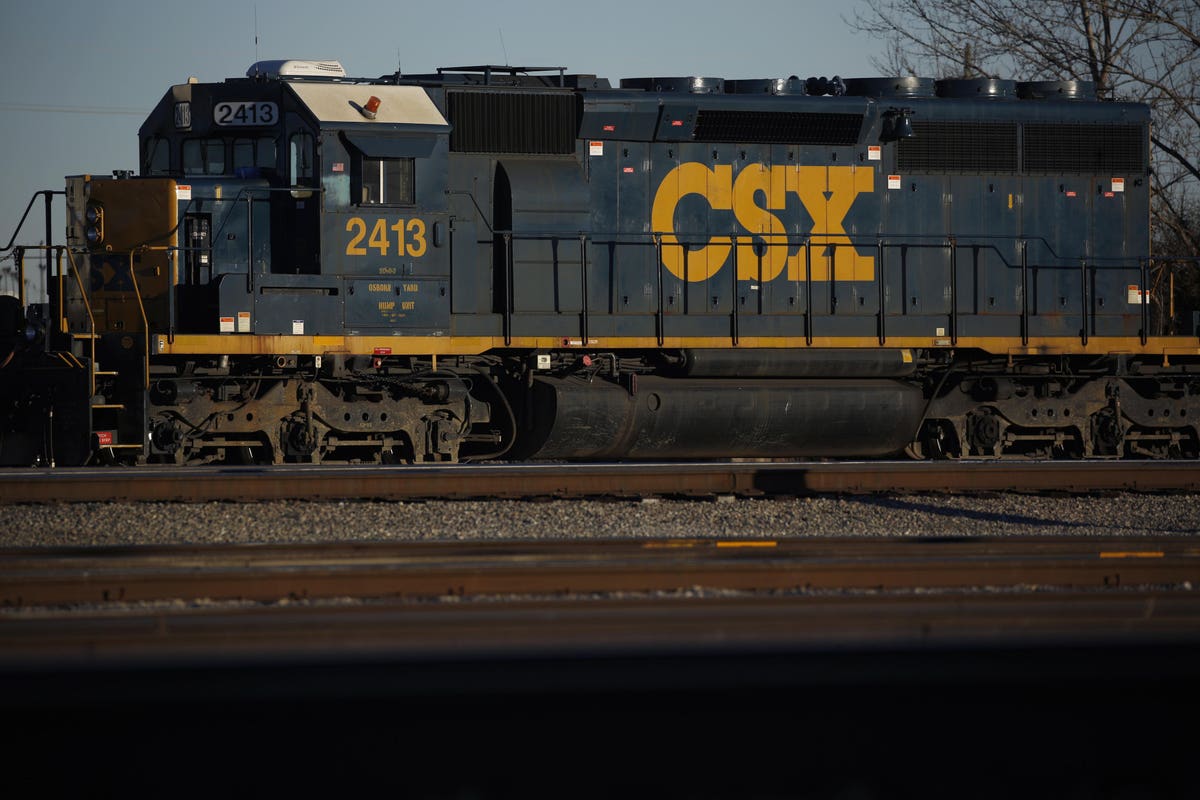 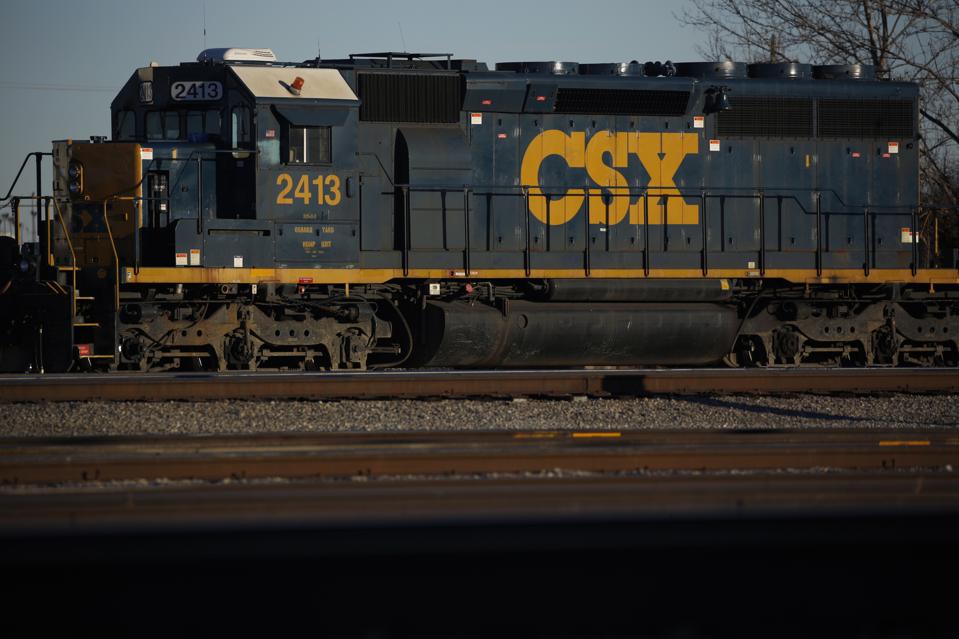 CSX Corporation’s (NASDAQ: CSX) Coal Freight segment, which consists of the transportation of thermal and metallurgical coal either on CSX’s rail lines or in concert with connecting carriers, has seen revenues shrink steadily from $3.6 billion in 2011 to $2.1 billion in 2019, and we expect these revenues to shrink further in 2020 to below $1.7 billion, reflecting a 19% y-o-y decline, as we detail in our interactive dashboard, CSX Revenues: How Does CSX Make Money?.

There are several factors behind the revenue decline:

But then why is CSX still in the coal freight business? Why doesn’t it focus more on its Merchandise Freight business, which consists of the transportation of chemicals & petroleum products, metals & equipment, minerals, fertilizers, forest products, agricultural & food products, and automotive, where the segment revenue grew from $5.6 billion in 2011 to $7.6 billion in 2019?

Despite falling revenues for coal freight, it is an important segment for railroad companies, including CSX. Coal as an energy source accounts for roughly a quarter of the U.S. electricity generation. It is also required by steel, cement, and other industries, and railroads are the most efficient and cost-effective means of coal transportation. And from CSX’s point of view, the decline in coal freight over the recent years has primarily been due to lower shipments, while the company managed to grow its pricing. The shipments (total carloads) have declined 21%, and average revenue per carload grew 13% over the last 5 years. The current model, hence, helps boost the company’s overall profit margins.

Even though the revenue share of the Coal Freight segment has shrunk from 19.5% in 2015 to below 17.3% in 2019, and will continue to shrink over coming years, we believe that it remains an important part of the company’s business model, as we detail in our interactive dashboard on CSX Revenues.

CSX Corporation is engaged primarily in freight transportation in the Southeast, East, and Midwest regions of the U.S. CSX’s rail network is over 21,000 route miles, and it serves many large population centers in 23 states. Its customers include, chemical producers, industrial manufacturers, agricultural companies, coal, oil & gas, and mining companies, steel processors, and automotive companies, who pay CSX to carry their goods. CSX’s competitors include trucking companies, along with other railroad companies, such as Norfolk Southern, BNSF Railway, and Union Pacific.

CSX reported $11.9 billion in Total Revenues for full-year 2019. This includes 4 operating segments, of which the key 3 segments are:

Our interactive dashboard highlights all the components of CSX’s Revenues and compares the company’s top line with peers, Norfolk Southern and Union Pacific.

Given the current pandemic, and its impact on the economy, CSX’s stock can drop 30% from the current levels of $60.

Our dashboard forecasting US COVID-19 cases with cross-country comparisons analyzes expected recovery time-frames and possible spread of the virus.